Dua Lipa has announced that Madonna and Missy Elliott will feature on a remix of her track 'Levitating', out on August 14. The remix will be done by The Blessed Madonna (previously The Black Madonna).

Rumours about the collaboration started in June, when Dua Lipa's manager Ben Mawson revealed that he was trying to get Madonna on the record.

The original track is part of the album Future Nostalgia, which was inspired by Madonna's album Confessions On A Dance Floor. Listen to it below.

It took a while before the numbers of the Paris shows were revealed, but now know the final figures of Madonna's 2019-2020 Madame X Tour.

→ Check out the numbers for each city here. 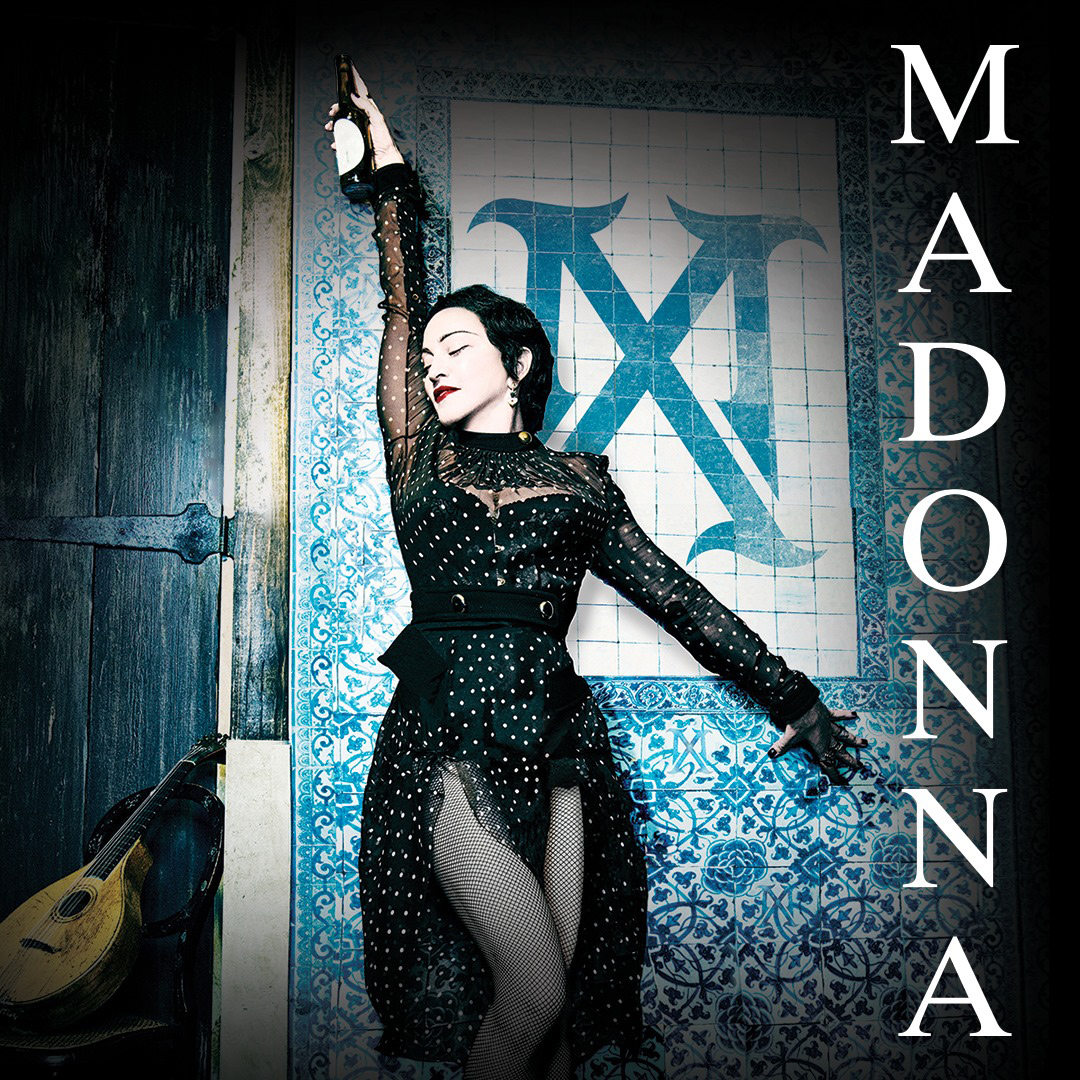